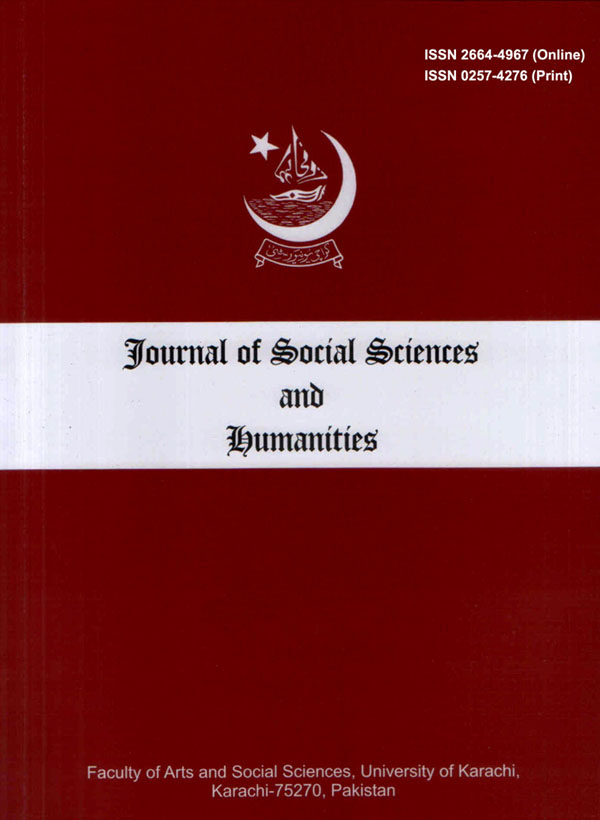 This research paper mainly deals with the villagers’ perception about diseases which are commonly found in the village. It also contains a discussion on the existing position regarding mode of treatment in the village. The research was conducted in VillageZandra, District Ziarat in the province of Baluchistan. An effort has been made to find out the medical system working in the village which included both beliefs and perceptions related to health and illness and also the activities which natives have adopted or developed to maintain and restore their health. Initially the natives were using traditional and spiritual healing systems, but now, as their economic condition and literacy rate are improving they are more inclined towards the modern methods of treatment. During the last 3 decades few changes have been witnessed. Shift from subsistence to market economy has increased the use of allopathic medicines due to which the natives have started opting for secondary sources of income. This research paper would explore the application of world systems analysis to the health care
systems. While discussing the relationship between the developed and underdeveloped countries on health related issues most of the writers have used the term political economy of health. This term refers to the analysis of health policy and the development, health service in a broader macro-economic and political context. This article will analyze these changes in light of world system theory at micro level. The data presented in this paper has been collected by using qualitative anthropological research techniques.

You may also start an advanced similarity search for this article.