SACKING OF DEMOCRATIC GOVERNMENTS IN PAKISTAN: A CRITICAL REVIEW 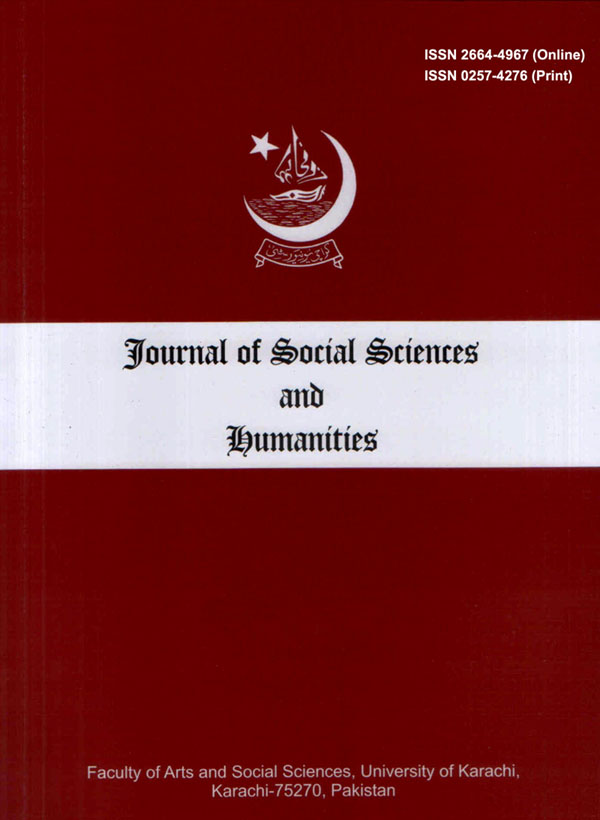 A commonly accepted definition of the democracy is; “Rule of the majority by the supreme power vested in the people and exercised by them directly”. The democratic government may remain in power until and unless people repose the confidence over it. In Pakistan the main reason of failure of the democracy is that, it is generally against the social behavior of Pakistan. Just because of this the democracy could not come around in Pakistan, yet people cannot be incriminated for the same. The history is witnessed that Pakistani people had supported all social movements having collective ambitions but unluckily after freedom no political party or leadership was available to Pakistanis which could do something for them. Soon after freedom bureaucrats had prevalence in the government due to this the overall control remained in the hands of Governor General or non-representatives. So, democratic institutions could not attain freedom from them. Undoubtedly from the beginning the Pakistan Army attained a dominating role in the system of government and in the field of politics and during the last 60 years they remained in rule for more than a half of the tenure and the political governments were never allowed to take any step freely. In the current scenario Pakistan should have to pass through a democratic way which was stopped by the Armed forces and bureaucracy by adopting different means.